We have seen free Server offers to Oracle customers and now the company is going after Box, DropBox, and Google Drive. Starting today, the company is offering OneDrive for Business for free for the remaining term of an existing contact for those companies using a competitors product. But, and there is a larger qualifier for the offer, you must have at least a 500 user commitment. 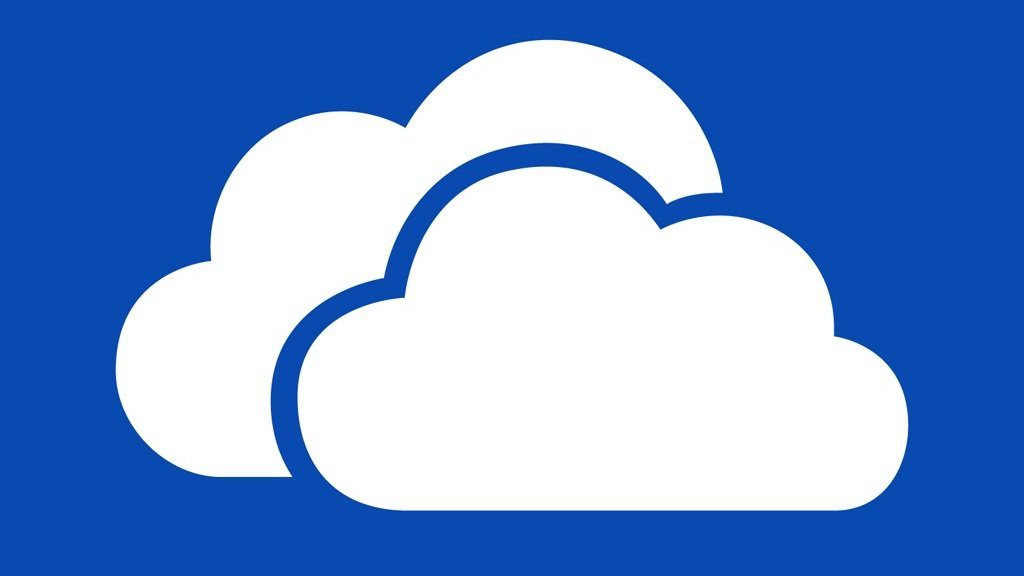 Microsoft, in the past couple of years, has started to become quite aggressive in trying to convert customers using competitor’s software to using its own solutions.

Based on the user commitment, it’s clear that Microsoft is only going after the medium to large companies with this offer.

That’s not all that surprising as the company has traditionally served larger organizations better than small operations/startups and this type of offer solidifies that thinking.

If you are thinking of taking the company up on this, Microsoft is providing migration services through its FastTrack offering. The company says that over 350,000 organizations now use the storage service and clearly they have confidence in the platform with this new offering.

With Microsoft aggressively trying to move customers from on-premises to its cloud solution, this is one more economic lever they are hoping will entice those that have held-off migrating to make the transition. That being said, by only limiting this to the largest of companies, Microsoft wants to chase after big contracts and try to hit their competitors where it hurts the most.