Growth and Success for Office 365 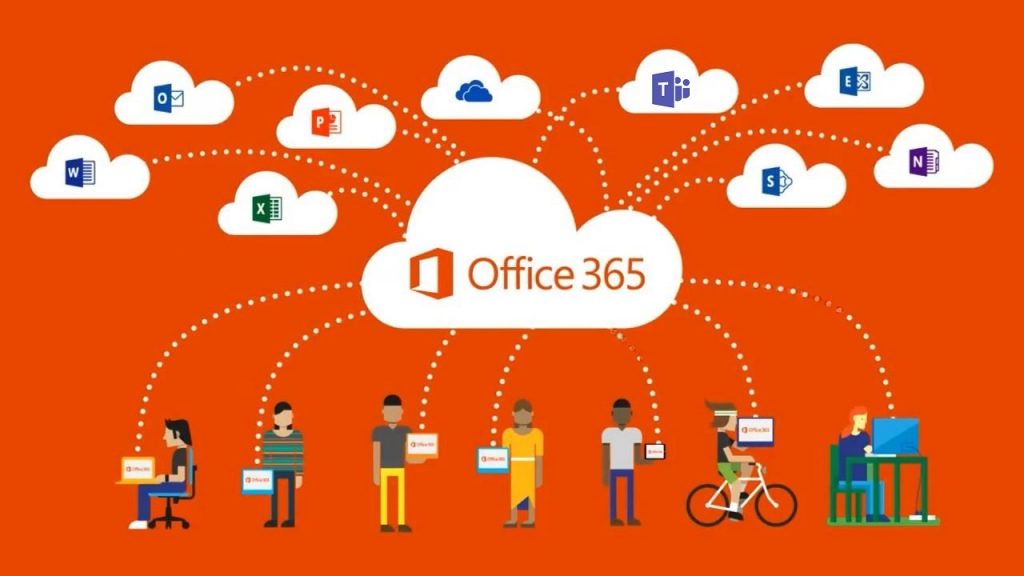 2017 saw Office 365 power through the 100 million active user mark, reaching 120 million in October in October and now growing at more than 3 million active users monthly. Microsoft attained Satya Nadella’s goal of a $20 billion annualized run rate for cloud revenues three quarters ahead of schedule, most of which is generated by Office 365. Despite some change management snafus in the middle of the year, the Office 365 SLA remained unaffected by the growth.

With new applications like Teams and Planner making an impact and lots more Exchange seats and SharePoint sites to move to the cloud, new datacenter regions in places like South Africa coming on stream, and new multi-geo capabilities to meet complex customer data sovereignty issues, Office 365 can expect more success in 2018.

The cadence of change stayed high within Office 365. Lots of things happened. Here’s my personal list of some of the more notable highs and lows that occurred during 2017.

My vote for the best new feature in 2017 is Files on Demand, which works with SharePoint Online, OneDrive for Business, and OneDrive consumer. The reason why is that the feature removes a major barrier for companies who want to move users away from local or local-network storage (aka obsolete Windows file servers) to the cloud.

Instead of incurring major synchronization overheads to have local copies after moving data to SharePoint Online or OneDrive for Business, users can elect to have placeholders for cloud files and download data as needed. The new and radically improved OneDrive sync client is a big help too.

All-in-all, Files on Demand are a great step forward. That is, if your PC runs Windows 10 Fall Creator’s Update. Still, as people upgrade Windows, they will love Files on Demand. At least, I hope so!

As one of the two Office 365 “hubs for teamwork,” Microsoft Teams is obviously an important application that keeps the minds of Office 365 customers wandered off to Slack. Teams became even more important when Microsoft announced plans in September for Teams to take over from the Skype for Business Online client. Since then, we have seen new features like calling plan support underline how Microsoft will make the transition happen.

Microsoft says that Teams has considerable momentum and is used by over 125,000 organizations worldwide. I like Teams a lot, but as I explained in November, despite what some say, Teams won’t replace email. That doesn’t take away from the status of Teams as the best thing to happen in Office 365 since its release in 2011.

However, the big story is how the increase in SharePoint usage is driven by Office 365 Groups. SharePoint is a key component of applications like Teams, Groups, and Planner, yet many people don’t realize that they take advantage of SharePoint’s document management capabilities when they use SharePoint through these applications. Throw OneDrive for Business into the mix and it’s easy to see how SharePoint is so critical to Office 365.

There’s no doubt that the biggest faux pas of 2017 was Microsoft’s plan to auto-generate Office 365 Groups for every manager with more than two direct reports (Figure 1). A torrent of protest resulted after the March announcement leading to the right decision to cancel the feature in May.

On the surface, the plan held no great harm. If Azure Active Directory holds good information about reporting relationships, you get accurate groups. But generating groups in a tenant directory without permission is an unconscionable imposition on any organization, especially when the industry is coping with regulations like GDPR.

Yammer’s promise of enterprise social networking never quite worked out for Office 365. Despite a big marketing push and some frenetic engineering efforts to inject Yammer into as many places in Office 365 as possible, the application ran into the competing pressures from other applications.

Although Yammer now uses Office 365 Groups, Exchange and Teams continue to squeeze the space available to Yammer, meaning that it still seeks a comfortable niche in the pantheon of Microsoft collaboration technology. Not everything was lost from that $1.2 billion acquisition in 2012 as today’s Microsoft Graph is based on technology bought in from Yammer. Microsoft has often spent more and got less.

On August 1, Azure Active Directory introduced a new sign-on experience that affected Office 365. The only problem is that the development team did not tell anyone until they published a blog post on August 2. Apparently, the developers finished the feature earlier than expected and released it before documentation was ready (Figure 2). Such is the way of the cloud.

The new sign-on experience broke some functionality for Office 2010 users (surely a hint to use a more modern version). But the biggest problem was to introduce a new sign-on without sufficient up-front communication in a era where people are concerned about phishing. Even though the new sign-in experience is much better than the old, its introduction left a bad taste.

Because all my files are stored in SharePoint Online or OneDrive, AutoSave is a feature I use every day. It’s valuable because AutoSave makes sure that documents are saved automatically, but it’s bizarre in a way because of the number of document versions that result. AutoSave keeps the OneDrive sync client busy too and the overhead can be challenging on poor networks. But overall, AutoSave is one of those interesting features dreamt up by Microsoft that I’m sure will be tweaked and get much better over time.

I really liked the technology behind Clutter when Microsoft revealed its existence at the Exchange Conference in 2014 and became an avid user. But many others loathed Clutter, and it wasn’t just mild loathing either. In any case, Clutter’s timeline shortened dramatically when Microsoft bought the Acompli mobile clients (now the Outlook mobile clients). Acompli brought the Focused Inbox, now implemented in all Outlook clients.

Focused Inbox has not reached all Office 365 users yet, mostly because they do not use a version of Outlook desktop that includes the code. Those folks still use (or ignore) Clutter. With the release of Outlook 2019, even the MSI version of the client will include Focused Inbox. Clutter seems to have been on the way out for ages, but the formal end will come when Microsoft sends Clutter to the great byte wastebasket on January 31, 2020.
Adieu too to the Azure classic portal. It was nice while you lasted.

All we can expect in 2018 is even more change. Continual, ongoing, and sometimes out-of-the blue change. We will keep our eyes and ears open to learn what’s happening inside Office 365 and turn the marketing story into what we hope is reasonable commentary. Keep reading Petri to stay up to date with the most important developments in Office 365 and associated technologies during the next year.