The Ball is in Microsoft’s Court To Capitalize on Teams

The Ball is in Microsoft’s Court To Capitalize on Teams

We have seen free Server offers to Oracle customers and now the company is going after Box, DropBox, and Google Drive. Starting today, the company is offering OneDrive for Business for free for the remaining term of an existing contact for those companies using a competitors product. But, and there is a larger qualifier for the offer, you must have at least a 500 user commitment. 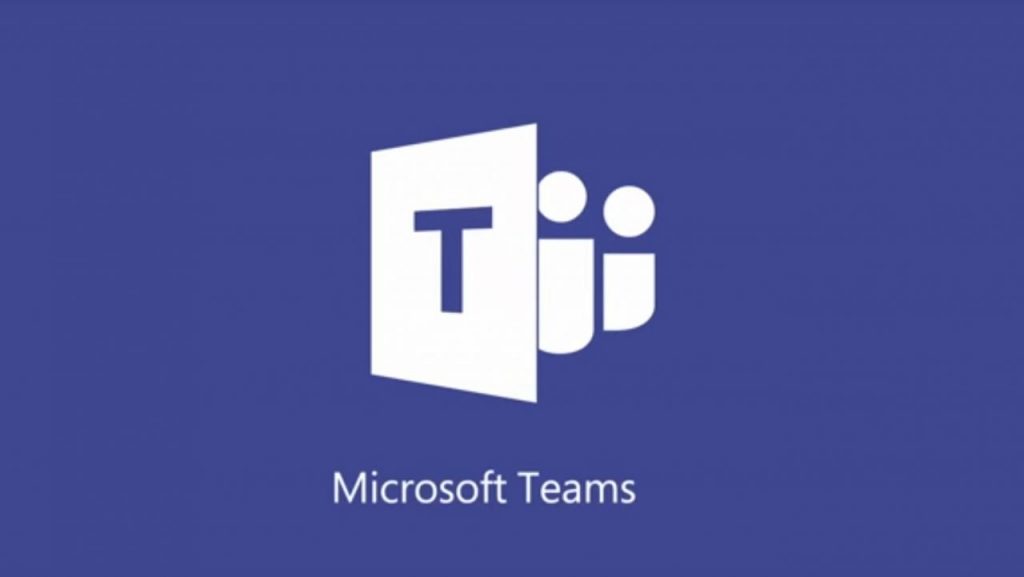 A couple years ago, Microsoft was in a position where it had to make a decision, buy Slack or incubate a product internally with the hope that they could best the rising threat from the independent software company. While Slack is still a threat to Microsoft, the idea that the platform could destabilize Office 365’s dominance is fading as Teams has quickly found its way into the corporate world.

Having watched Teams grow up from the Skype Teams brand to eventually become its own entity, I’m optimistic on the long-term future of the platform as Microsoft is positioning Teams to be your workplace hub for content, communication, and yes, even Email. While the app is far from perfect, needs better multi-business integration, and even guest access can use a bit of love, the stickiness of this app is achieving is a rarity, even for Microsoft.

Office 365 provides many benefits for its users including security, cloud-scale, and a robust set of productivity applications. But, many of the pieces of the building blocks of the platform can easily replaced like Word, OneDrive, PowerPoint, Email, OneNote but there are a couple of apps that are ‘sticky’ meaning they are hard to replace.

The best example of a sticky app that Microsoft currently offers is Excel: once a company becomes dependent on the spreadsheet app, it becomes quite hard to switch platforms. Yes, it is possible but having macros, formulas, and financial documents based on spreadsheets, moving to another app like Google Sheets becomes significantly more challenging as you do not want to be forced to validate every spreadsheet used by the company.

There are other examples too like SharePoint but Teams, Teams may be on the road to becoming Microsoft’s next sticky app.

Email and messaging services are a dime a dozen at this point as there is little differentiation between services offered. But Teams is bringing the ability to combine email, messaging, document sharing/collaboration, and organization into a single app.

One of the biggest reasons why you should use Teams over email for communication is that with Teams, when onboarding a new user, they instantly get access to the entire communication channel including its history. No longer do you need to forward a million emails and hope that the new employee can put the puzzle back together, simply add them to a team and the chronological order of the threads make it significantly easier to bring a new employee up to speed. 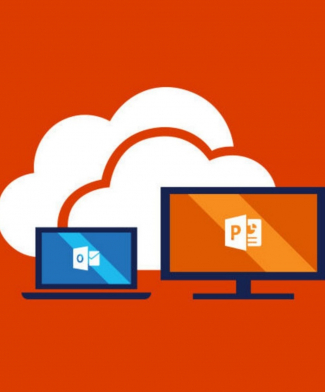 Brain drain is going to be a serious issue for large corporations in the near future. As the boomer generation begins to retire, their legacy knowledge will be a significant loss to every organization which means finding ways to retain it, in an easy to discover process, is critical.

While Teams won’t fully solve brain drain, it is a giant step forward in organizing how and why decisions were made and also provides an easily discoverable area to work backward through when issues do arise. While the dream that documentation will always be completed to the highest levels of quality, we all know that’s a reality that never materializes.

But beyond this single issue, Teams is quickly becoming the hub of Microsoft’s productivity centre with the ability to connect to most of its ecosystem inside the application. And for Microsoft, this is critical as email is often looked at as a means of communicating for the businesses of yesterday and will not be a long-term solution for the next generation.

I don’t think email will ever go away as it’s critical for communicating with individuals outside the corporate firewall but for internal collaboration, the hunt to find the ’email’ killer has been on-going for many years. Slack is the result of this drive and many other products fall into this category as well and silicon valley has invested billions in trying to find the next great thing in this space, but has yet to find a complete solution.

For Microsoft, Teams represents a new way of working inside the Office 365 ecosystem, it can act as the glue for linking many of its products together and the early success of the platform shows that there is serious merit to the product.

Microsoft must be aggressive with Teams, the company has this odd notion of where in some cases it moves at a blistering speed that outpaces its users (Windows 10 updates) and other instances where it has moved too slow and lost out on an entire generation of hardware (mobile). With Teams, Microsoft needs to be pushing the envelope as the platform has a bright future as long as the company doesn’t become complacent and release updates too slowly.